EPS Alumni: Where are they now?

The Exhibition Proposal Series (formally Curatorial Proposal Series) program is a true launching pad for the careers of emerging artists. We are so proud of the many varied accomplishments of the artists’ who’ve “graduated” the program since we launched in 2011. From earning awards and recognition for their work, to opening their own organizations, writing for journals, teaching, speaking, and encouraging the arts, Gallery 263 EPS Artists are truly involved, passionate and valuable members of the extended Gallery 263 community. View the list below of recent Alumni, and check out a few outstanding profiles we’ve highlighted here.

Take Me to the River: Michael Kolster

in over under out through: Sean Riley, Jessica Slaven

Sean Thomas Foulkes showed his photography in a solo CPS show, Fragments of Engagement, at Gallery 263 in 2014. In 2015 he received his MFA from the Massachusetts College of Art and Design, where he taught photography. He currently acts as creative director for Repertoire Productions, working on scenic direction, set design and fabrication, and video production for TEDx Berkeley and Sonoma. In 2015 his work was featured in a group exhibition in Samson Gallery in Boston and in the Boston Young Contemporaries 2015 exhibition at Boston University. He was also named as one of Photolucida’s Critical Mass Top 50 Photographers, and was a finalist for the 2016 Aperture Portfolio Prize. 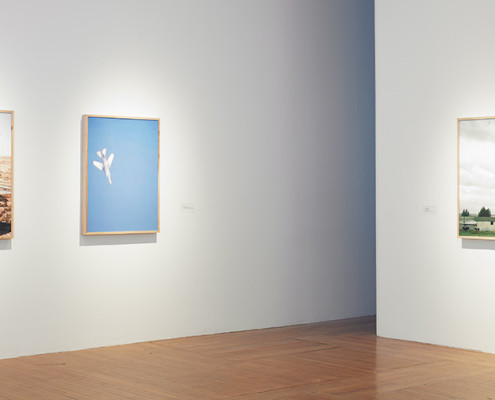 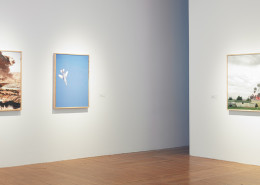 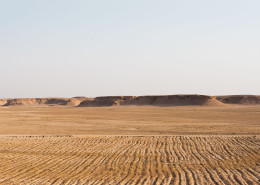 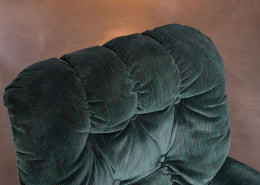 Emily Manning-Mingle has shown her work in two Gallery 263 exhibitions, including the 2014 juried show Folk, as well as in Life of Materials, a 2014 CPS show. Since then, Manning-Mingle’s work has been featured in several group exhibitions in the Boston area, most recently at UFORGE Gallery in Jamaica Plain. She currently teaches art to elementary, middle and high school students, is a junior varsity member of New Craft Artists in Action and is actively involved with the Boston Critique Group. 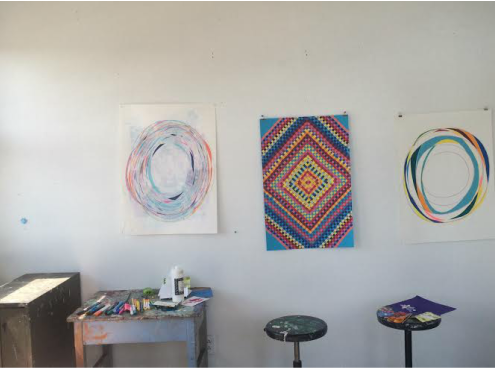 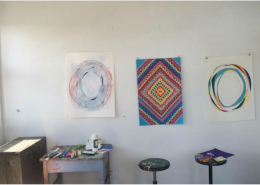 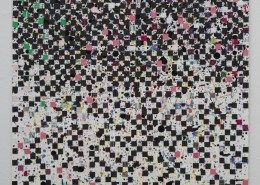 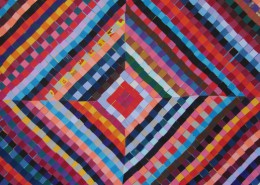 Will Whelan, whose work was featured in Gallery 263’s 2014 CPS show Life of Materials, works as an art instructor at the Eliot School of Fine and Applied Arts in Jamaica Plain. In 2015, he co-founded the Dorchester Art Project, a space for emerging local artists to practice and showcase their work. The Dorchester Art Project houses studios, a gallery and performance spaces, and hosts exhibitions, artist talks and other creative events. 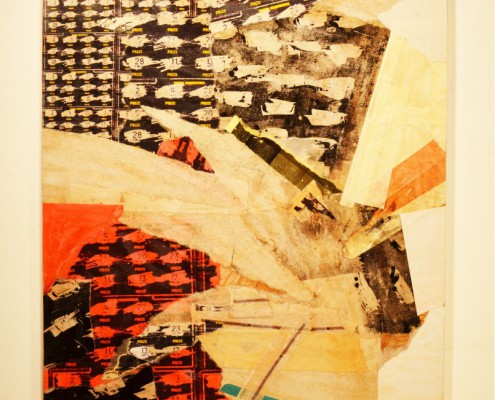 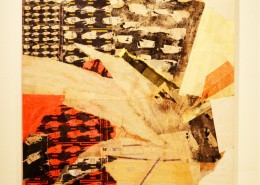 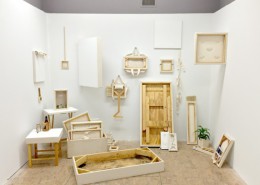 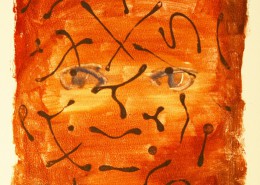 Since showing his Sleep Cycle series in Gallery 263’s 2014 CPS show Awake, Duehr has participated in many solo or two- to four-person exhibitions in Massachusetts in addition to group shows throughout the country.  His work has been featured in museums including the Institute of Contemporary Art in Boston, MA and MOMA PS 1 in New York City. He has also created and shown a number of public artworks, including pieces from his Sorry series in Somerville, Provincetown, Toronto, Vancouver, and other cities throughout Canada. Duehr writes as a visual arts critic for journals including Arts Media and Art on Paper, and is a published and award-winning poet. 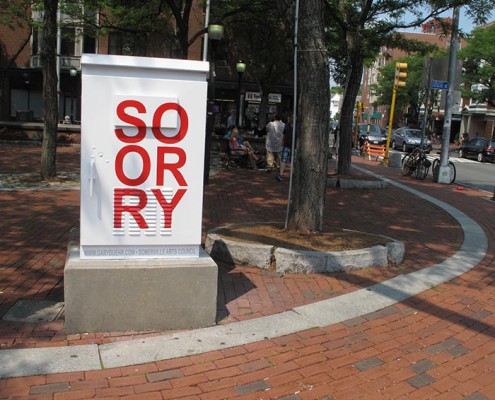 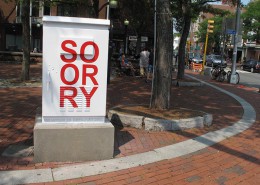 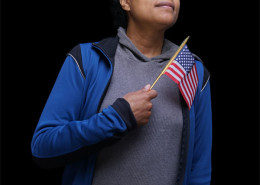 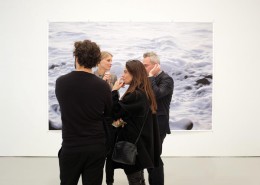 Dena Haden has showcased her work in two Gallery 263 group shows, including the 2013 juried exhibition Wood and the 2014 CPS show Life of Materials. Since then, Haden has shown work in galleries throughout Massachusetts and Rhode Island, most recently at the Chazan Gallery in Providence. In 2014 Haden co-founded Groundwork Creative Space in New Bedford, and currently works as the space’s owner in addition to her roles as director of the Boston Critique Group and artistic director for TEDx New Bedford. In 2015 she was Brookline Adult and Community Education’s Featured Artist of the Year, and had her work shown on the organization’s fall, winter, spring and summer catalog covers. 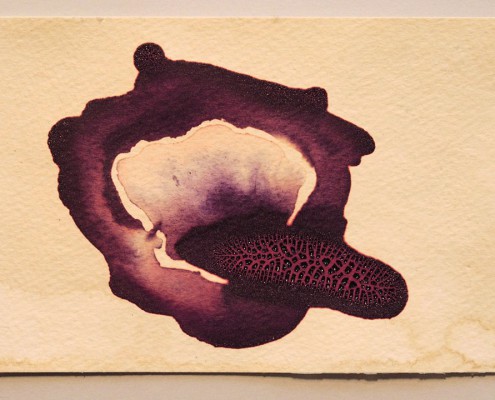 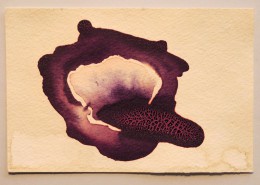 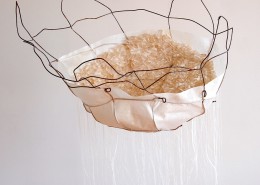 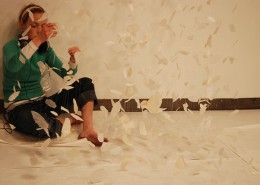 Since featuring his work in Gallery 263’s 2014 CPS show People of Earth!, Squier has participated in solo and group exhibitions throughout the U.S., including a site-specific exhibition Somewhere in the 21st Century Century at the Boston Center for the Arts where he worked as an artist in residence. Squier has also shown work at the Carroll and Sons Gallery in Boston and recently finished his site-specific installation, REMNANTS of the Past, VISIONS of the Future in Sharpstown, Southwest Houston, Texas. 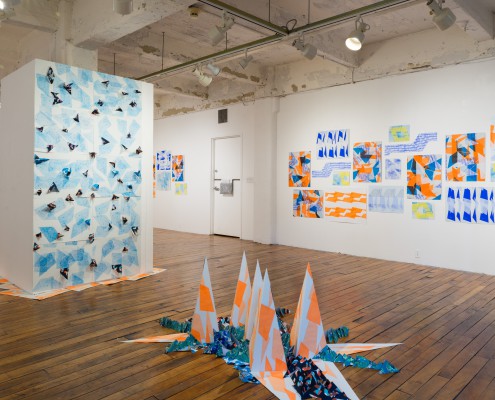 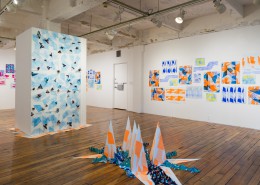 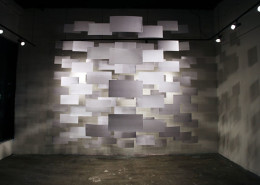 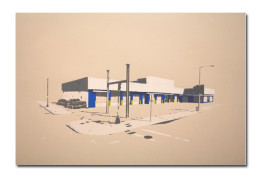