I need to see other people suffer to exist at all.

A torch. A torch in their hearts.

Gallery 263 is pleased to present I need to see other people suffer to exist at all. A torch. A torch in their hearts. This Curatorial Proposal Series solo exhibition features recent works by Rudolf Lingens inspired by existentialist and absurdist theater. The show consists of installation and photographs, presenting ambiguous tableaux fraught with insinuations of violence. Equal parts mise-en-scène, interior decoration, crime scene, and web aesthetic, the work merges surreal representation with elusive abstraction.

The exhibition’s bleak title emerges from the current social and political climate of increasingly normalized and emboldened brutality, corruption, and institutional decline. It is a sentiment of malice directed at those who would seek to oppress and obfuscate, and articulates the cruelty beneath the facade of their actions. Amid this relentless pitilessness, the exhibition seethes beneath its riotous pastel surfaces, caught between hysteria and hypernormal denial.

Rudolf Lingens is a Massachusetts-based interdisciplinary artist who explores an aesthetics of speculation through works that envision contingent narratives. Learn more at www.rudolflingens.com. 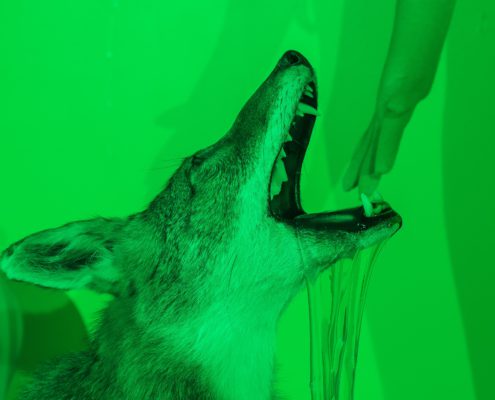 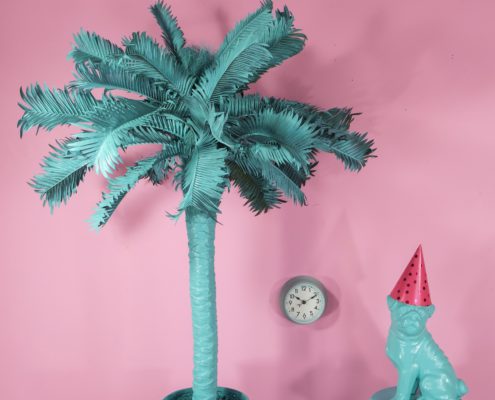 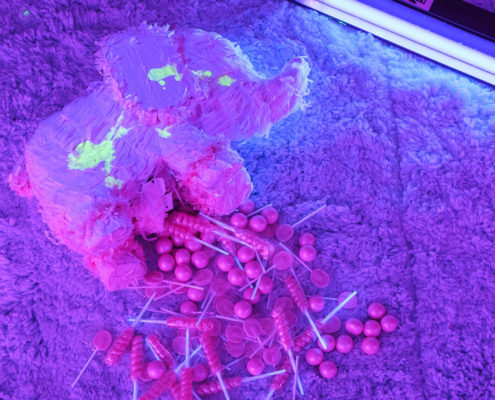 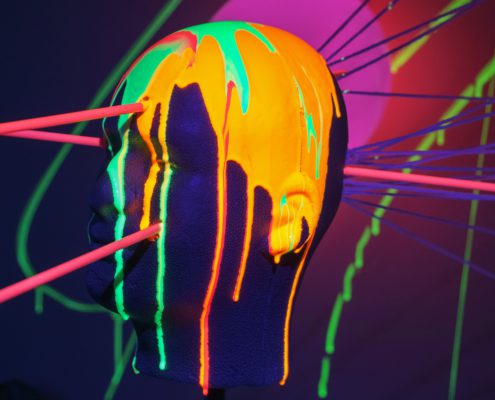 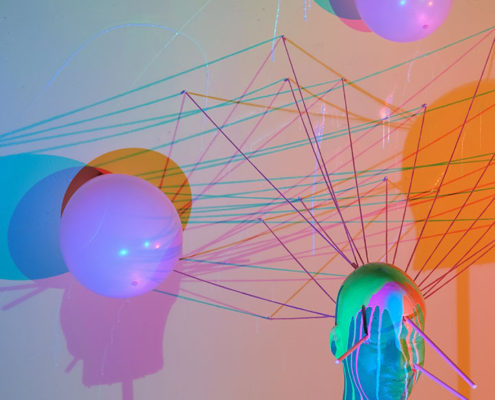