Gallery 263 is pleased to present trans/draw, a juried exhibition organized by the Boston LGBTQIA Artist Alliance (BLAA) under the direction of Dylan Hurwitz and the management of Lenny Schnier. The work for trans/draw was selected by Brooklyn based visual artist and School of the Museum of Fine Arts alumnus, Cobi Moules. The 12 Greater Boston-based artists featured in trans/draw represent the power of drawing as a mechanism to express and reflect on the trans experience. Their practices span a variety of media, from traditional pencil on paper, to sculpture and video.

The prospectus for trans/draw developed from Schnier’s interest in the resonant overlap between the introspective nature of drawing and the trans experience. In contemporary at, drawing is celebrated for its experimental gestures and departure from rigid traditional norms of picture making. Mark-makers employ that freedom of representation, harnessing drawing’s flexibility, expressive nature, and attunement to sensitivity and feeling. Such freedom is especially liberatory for the non-conforming individual.

These artists are generous in sharing their emotional and intellectual relationship to both their own queerness and their lived experiences. They do so with both direct representation and abstraction; sometimes a combination of both. A.B. Miner’s Bad Fit is a highly detailed drawing of a trans masculine subject wearing a jockstrap. Near obsessive mark making is used to render the intricate pattern of body hair. Hair is often a subject of discussion and intense examination among trans people. In Miner’s drawing, the hair forms an abstract pattern and also seeks to spark dialogue about the role of body hair in forming of gender identities. Obsessive methods of abstraction also appear in the work of Chih Ching (Jill) Ma whose two works Peels and Heals Part I and II conflate the body with art. The surface of  Ma’s Part I is battered with scratches and wounds while Part II is the artist’s attempt to heal.

For many of these artists, their “transitions” or active participation in their self-authorship play an important role in their art making experience. These works are venerated objects representing an exchange between the artist’s personal experiences and their abilities to express their complex selves to others.

Just as these works are important evidences of introspection, they speak to broader themes and relationships, such as being trans in a *cis-dominant world. Catherine Graffam’s Please, Tell Us More addresses this with tongue firmly planted in cheek. It is a portrait of herself and her friend (both trans). The figures are contemplating their intersectional identities and the complexities of community both within and beyond the lgbt spectrum. Their gestures are practiced methods of resistance against a world of **cisnormative privilege.

An opening reception will take place at Gallery 263 on Saturday, November 19 from 7-9 pm. Additionally, an additional program related to themes explored in the exhibition will be hosted on Saturday, December 3rd. More details here: Gathering for Trans/Draw.

The Boston LGBTQIA Artist Alliance (BLAA) is a volunteer artist-run organization that seeks to elevate the visibility of and provide resources to LGBTQIA-identifying Boston-area artists.

Cobi Moules is based in Brooklyn, New York. He received an MFA in 2010 from The School of Museum of Fine Arts and Tufts University. In 2004 he received a BFA from San Jose State University. His work has been exhibited nationally, including The Leslie Lohman Museum, The Minneapolis Institute of Art, the Jepson Center, Crystal Bridges Museum, Ogunquit Museum of American Art, and Smack Mellon. Notable awards include the SMFA Traveling Fellowship, Ruth and Harold Chenven Foundation Grant, and the Joan Mitchell MFA Grant. He has been an artist-in-residence at Bemis Center for Contemporary Art, Ucross Foundation, Kimmel Harding Nelson, Vermont Studio Center, and Space Gallery, among others. Cobi Moules’ work is represented through Carroll and Sons Gallery, Boston and Lyons Wier Gallery, New York.

** Cisnormativity is the assumption that all, or almost all, individuals are cisgender. 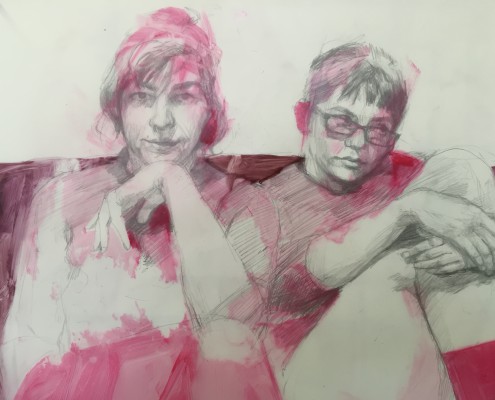 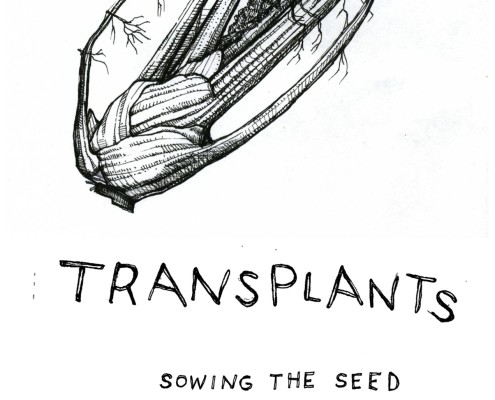 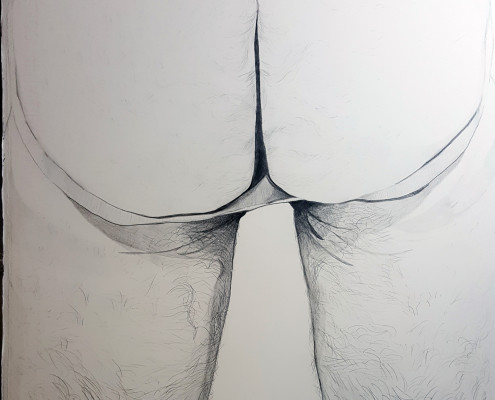 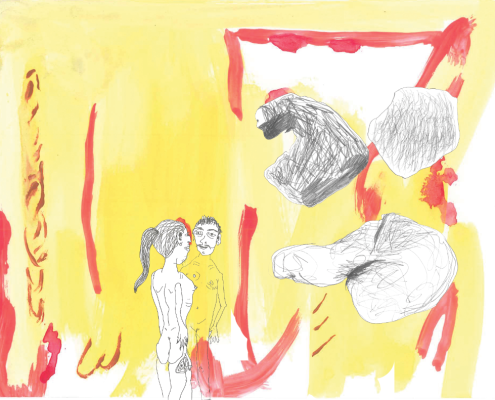 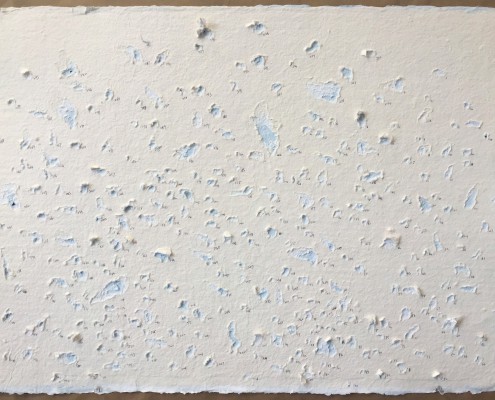