In the 19th and 20th century, photographers such as Carleton Watkins and Ansel Adams were able to convince politicians that public land was worth protecting by creating images that showcased the beauty of the American West. The result of these actions are the many national, state, and local parks that serve communities across the country. Modern humans also owe our long-standing tradition of landscape tourism and social media photography to these photographic influencers. In Ghost Lands: Pictures in Silver, artist William Van Beckum recreates landscape images from past and present using a combination of modern and antique photographic techniques to challenge the idea that photography may have a role in the protection of public lands.

Bears Ears National Monument in Utah was one of many national monuments that saw the removal of environmental protections under the Trump administration, opening the land up to gas, oil, and mineral extraction. In “Bears Ears,” three hundred unique photographs of the former monument will cover one entire gallery wall and will be available for purchase to gallery visitors from the artist at the cost of $10, with twenty percent of the proceeds being donated to the “Bears Ears Inter-Tribal Coalition.” The pieces will slowly disappear from view as images are sold—a gain for the collector, but a loss for the art viewing experience and the landscape by proxy.

The small and numerous prints of “Bears Ears” are complemented by large reproductions of Watkins and Adams photographs. The reproductions are collaged on traditional silver gelatin paper, using smartphone screens in place of negatives. This process results in recognizably picturesque, yet fragmented versions of the original photographs with outlines and artifacts from the modern device left showing. This loss in clarity suggests that while Watkins and Adams were able to protect land with their photographs, our current cultural practice of re-photographing landscapes and sharing on social media may no longer be enough to save these lands from oil mining, fracking, and other ecologically devastating resource extraction methods.

William Van Beckum is a  photographic artist working with appropriated imagery to explore the anthropocene through the lens of landscape photography and social media. His work is inspired by his time living in the American Southwest and leading workshops which often retraced the steps of Group f.64 photographers.

In William’s art practice and research, he investigates how social media reflects an increasingly self-centered attitude toward the natural world. He borrows Instagram images of famous landscape destinations and creates new compositions which dissect how humans view and value landscapes. These installations take on a variety of forms, but typically pay homage to the history of landscape art, while casting an often cynical perspective on the role of humans in the age of the anthropocene.

William earned his MFA from the School of the Museum of Fine Arts at Tufts University and his BA from Emerson College. He is currently a Visiting Lecturer in Photography at Wellesley College. 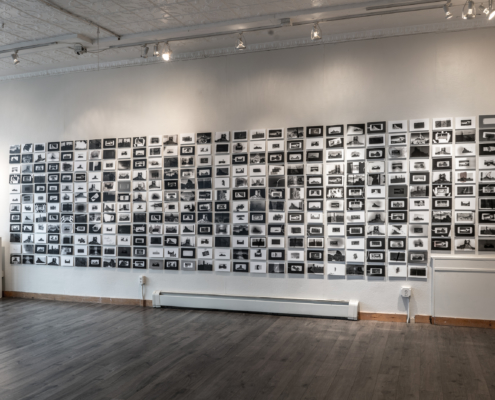 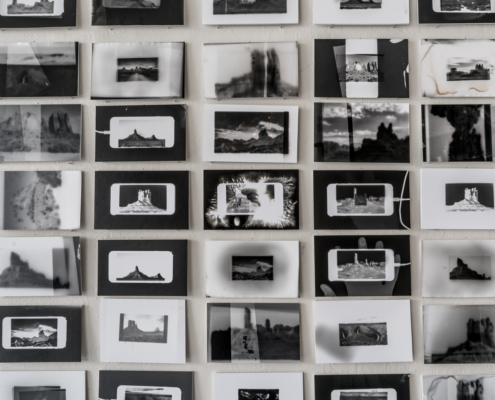 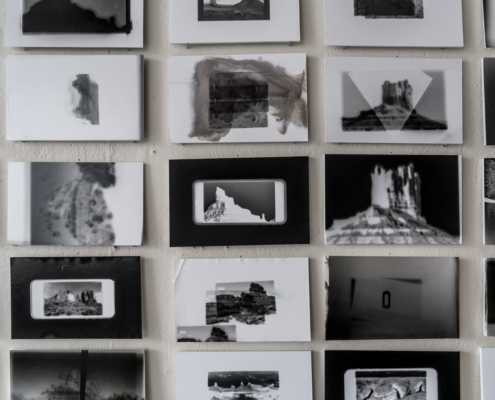 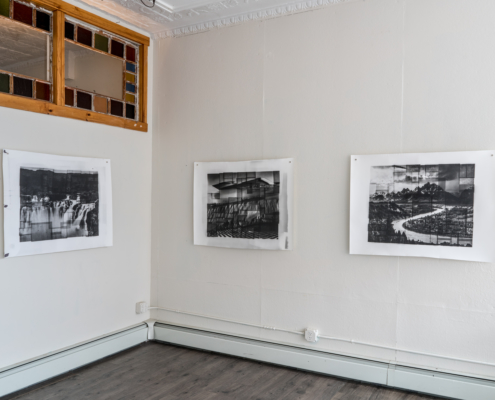 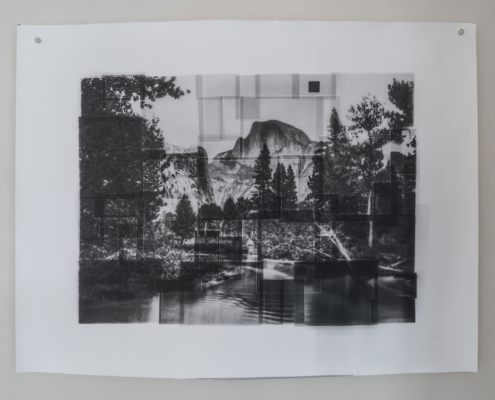 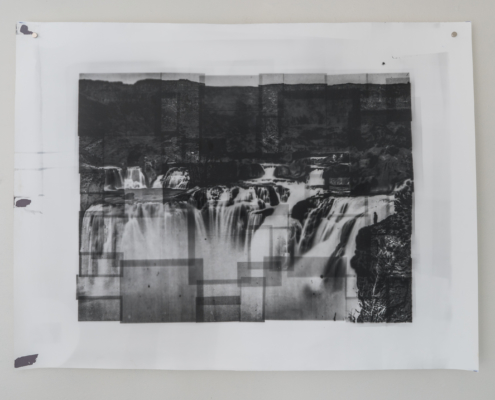 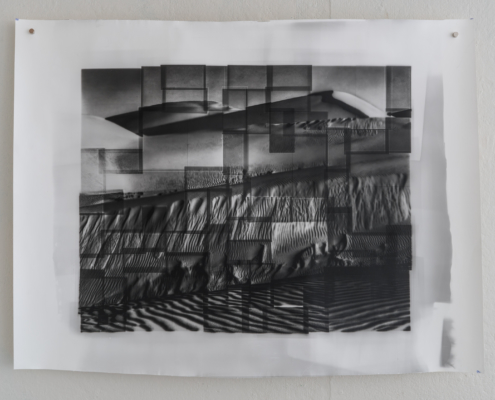 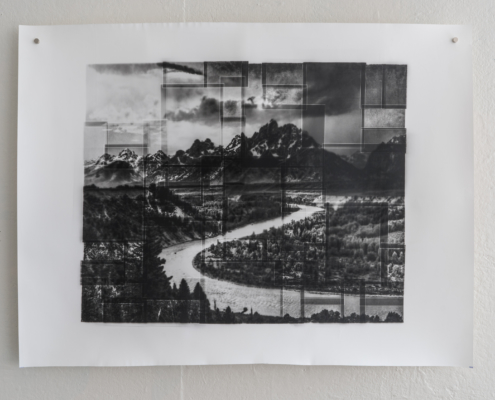